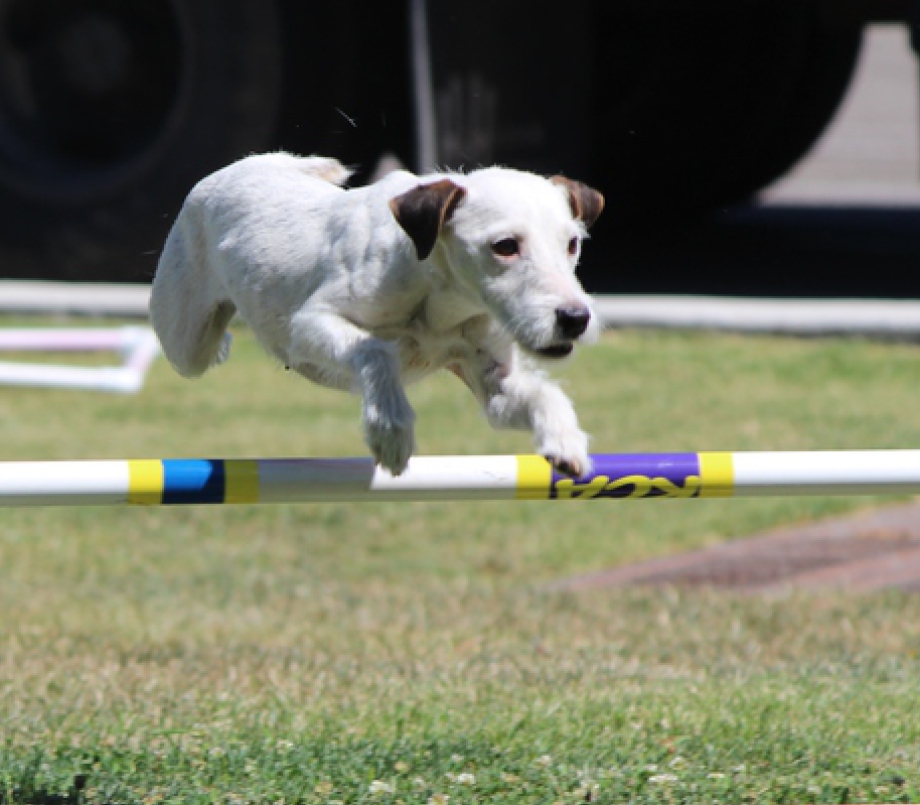 All of these horses were trained exclusively by me during the 35 years I operated a lucrative show horse training business. One of the horses was named the number one Paint horse in the nation for the American Paint Horse Association's PAC Program two years in a row. The other horses won many breed show caliber championships, qualified for the World Championship Shows as well as winning many local trophy saddles. The people featured in some of the pictures were Amateur and Youth riders I coached. The Amateurs & Youth riders won numerous breed show caliber championships as well as 4h high point awards. And some of them feature my daughter, Kaycie Nicole.