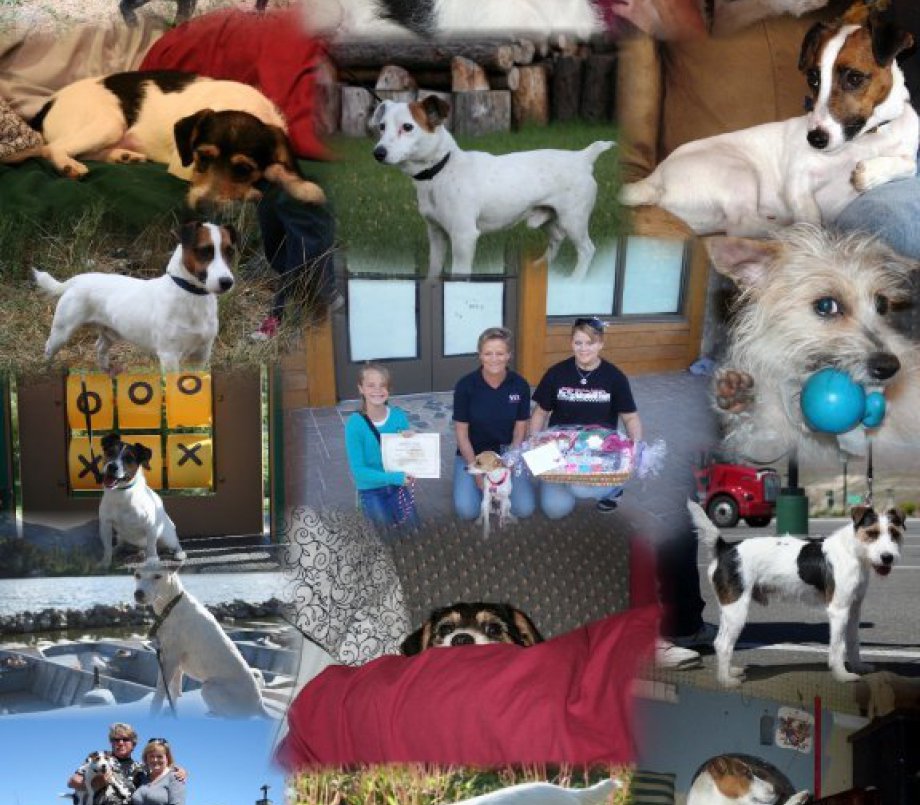 Known as CUTTER by friends and family

“CUTTER” as he is known by friends & family was rescued from a high kill shelter as an adult in December 2006. I started competing with him at Jack Rissell Terrier Club Of America (JRTCA) sanctioned Terrier Trials in 2007. He has competed successfully in the Racing and Conformation divisions. But he has proven that his forte is in the Go To Ground, and Super Earth divisions. Over the years he has earned many Championships and Reserve Championships in those divisions. Cutter has earned both the Go To Ground, and Super Earth Trial Cetificates issued by the JRTCA. Cutter is recorded with the JRTCA.

On the outside Cutter gives people the impression that he is independent, and somewhat of a tough guy. But behind the scenes, relaxing at home he is very sensitive and loving and almost borderline of being needy!