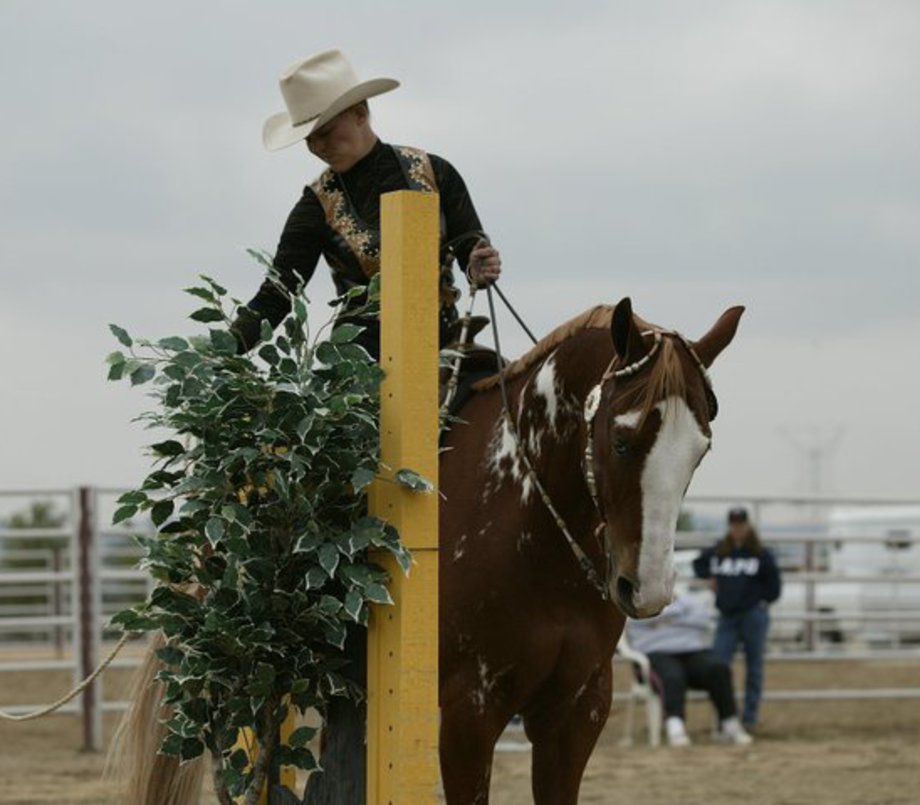 Called SUEy by those who love and cherish her

Suey was born May 3, 2004 and competed in the Racing Division as a puppy earning a couple of Puppy Racing Championships at Jack Russell Terrier Club of America (JRTCA) sanctioned trials. After winning those championships, she took some time off from competitions. I adopted her in February 2010 and began competing with her at JRTCA sanctioned trials in the Conformation, Go To Ground (GTG) and Super Earth (SE). She has earned JRTCA’s  Go To Ground and Super Earth Certificates.

Winning the Suitbility To Red Fox Conformation class at almost every sanctioned trial I have shown her in. When it comes to prey drive and hunting Sue brings it all with her when competing in the GTG and SE divisions. Sue is the Beauty Queen of my family without a doubt.

Last year I started training her to compete in Agility. Sue enjoys learning the obstacles and all the other things that make up Agility so we will continue on this journey together. A few months ago, I began the foundation training for flyball with Sue. Once again Sue has proven her versatility and ability to learn new tasks. Last month, July 2013, she competed successfully in the Singles Division at R F Revolution’s Flyball tournament in Truckee, CA. Sue and I will continue her Flyball training and I’m confident that she will be ready to run full time on a team real soon. I am currently a member of Ballaholics Flyball Racing Team.

Suey has earned a total of 2,460 points, and a total of four titles with the United Flyball League International. With the North America Flyball Association, Suey has  earned 787 points and five titles.

She also competed in one NADAC (North America Dog AgilityCouncil and has earned 60 life time points and the IAC title.

Suey began competing in Barn Hunt Trials in January 2014 and has earned the titles of RATN (Novice), & RATO (Open) titles with the Barn Hunt Association.

Sue is very pretty on the outside and just as pretty on the inside. She is a joy to be around at home, and is a great example of a well behaved Jack Russell when taken anywhere in public. I’m grateful to Didi Gough (Seaview Jack Russell Terriers) for the opportunity to make Suey a member of my family.