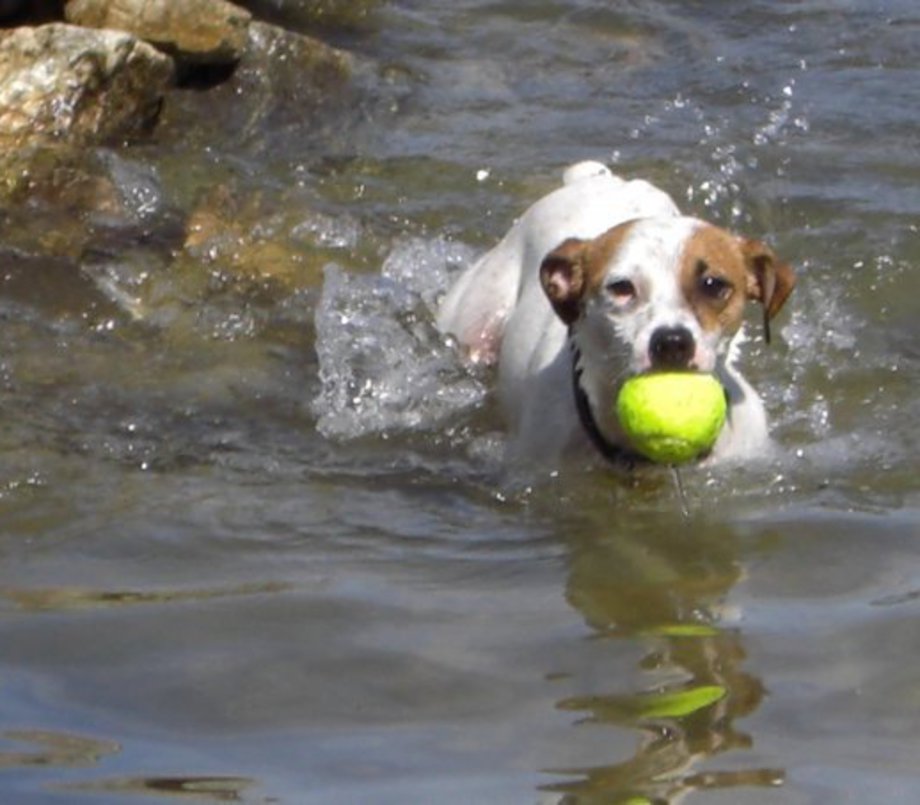 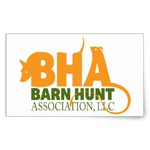 I cannot express enough that anyone considering adopting or purchasing a Jack Russell Terrier that they research the breed and realistically decide if this is the breed suited for their lifestyle.

Many of the Jack Russell Terriers found in shelters or in need of re-homing are males ranging from nine months to four years. Males who are rejected by their owners are often nearing sexual maturity. Neutering these dogs often helps in resolving some issues. Many people specifically seek out females because they perceive them to be less aggressive, more affectionate, and loving. This is a misconception. To the contrary, female Jacks are more likely to show aggressive behaviors.

Other Jack Russells are unwanted because the owner didn’t understand that the Jack Russell Terrier was bred to be a dog which can meet challenges and be a dog that can solve complex problems on their own in order to gain the advantage.

All too often owners lack an understanding of the nature of the Jack Russell Terrier. Part of this breeding has ingrained a very vocal personality and penchant for barking in this breed. This is not a “nuisance” but a desirable trait that is represented in the breed in order for the Jack to be good at what it is bred for. The reason for this vocal nature is so the hunters could locate the Jack while it was underground flushing out the quarry.

The various ancestors of today’s Jack Russell Terriers were expected to enter holes, find the fox, or other vermin, and then “WORK”. That work consists of growling, barking, and biting in the face of the formidable quarry.

When some people think of a Jack the first thing that often comes to mind is a hyperactive dog in the sense that they are never still or calm. That thinking is way off base. Jacks love to sit in laps, but should not be considered as lap dogs. In “downtimes” they need to be shown intimate affection. Jacks love to snuggle. They also enjoy sleeping in your bed (some even tunnel under your covers) and often take up as much of your bed as possible!

Many Jacks have flamboyant, comical personalities, and an inquisitive curiosity, which often designates them as the family clown. Jacks are dogs with a high level of stamina and have a desire to work. Without adequate physical, and mental activities on a constant and consistent basis they can develop undesirable habits. They may take off chasing a squirrel in the middle of a peaceful walk, and won’t think twice about chasing the family cat!

It is highly recommended that Jacks be on a leash when they are not in an area that is completely enclosed. Jacks have been known for jumping fences as well as climbing them (chain link fences included). As they are born diggers the fence should be constructed where they cannot tunnel under, as well as high enough they cannot jump over (six feet is recommended).

It is very common for Jacks to exhibit aggression and dominance towards other dogs regardless of size and more often to dogs of the same sex. When bringing animals together with a Jack it is important to never leave them unattended even for a short period of time. Two Jacks of the same sex (including those who are spayed or neutered) should NEVER be left alone without supervision. Jacks have a pack hunting mentality, a natural instinct from years and years of selective breeding. There has been, on occasion, cases where some Jacks have exhibited their pack mentality and ganged up on a weaker one in the pack injuring and even killed them.

Many Jack Russell Terriers have separation anxiety. If you are away from home often and are unable to take your Jack with you, you might consider a different breed. Jacks thrive on spending time with their humans.

Jacks are highly intelligent and are capable of learning quite a repertoire of tricks. They are fast learners and aim to please their humans, but occasionally their ambition gets in the way. Jacks have minds of their own and they know what they want. By spending quality time with Jack Russell Terriers you can learn to understand them and appreciate their need for independence.

When working and training Jacks the best results come from reinforcing good behavior with combinations of treats, and playing. Clicker training works well with Jacks. Using violence or physical force when working with a Jack will often create more personality problems in this strong willed dog. Remember no Jack, even the best trained one will respond perfectly to every command 100% of the time.

Owners of Jack Russell Terriers should be willing to accept their unique personalities and natural instincts. They should also have a certain level of acceptance for the behavior of their Jack without allowing him to run wild and become a danger to himself or a nuisance to others. A Jack Russell Terrier is who he is.