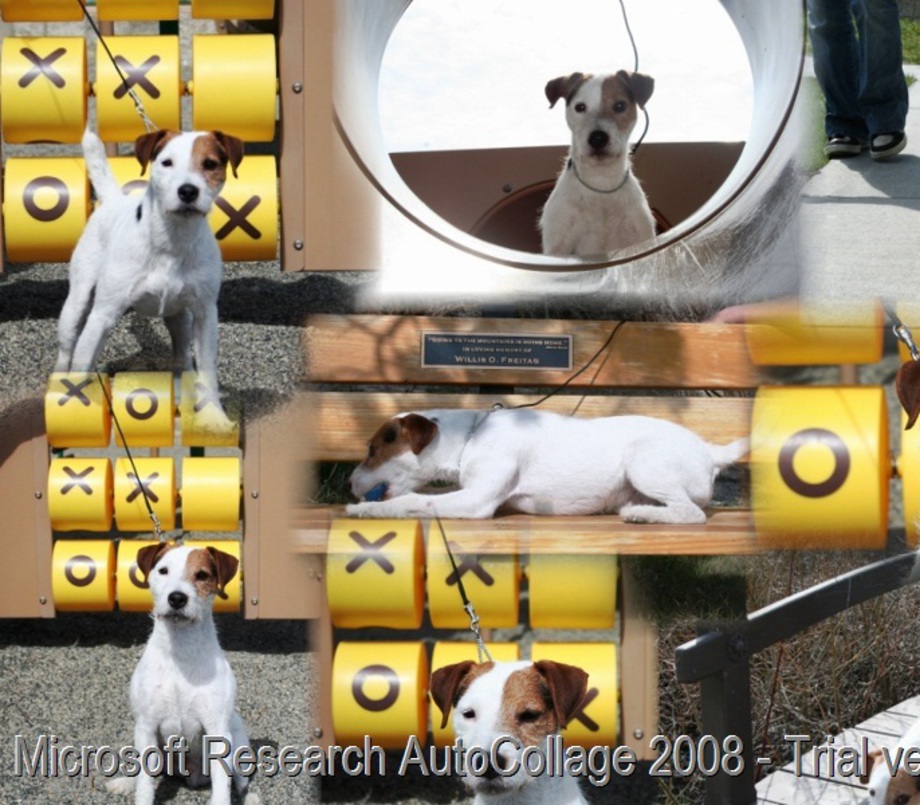 Tess is an inspiration to many

I don’t know her story before she came into the shelter in Bakersfield, CA in Dec. 2007.   All I do know of her begins when I received a call from the Rescue Liason from the shelter. I was asked if could take a female Jack that had whelped five puppies in the shelter while she was being held for the mandatory fie day stray hold. I answered yes I was willing to rescue the entire family. At the time I was living in June Lake (thirty minutes North of Mammoth Lakes, CA.) and it’s a five and half hour drive to the shelter so no way I could make it before the time the shelter closed. I said I would be there to pick all six them up before noon the following day. I called work and told them I wouldn’t be at work the next day.

The next morning I got up early so I could make the long drive to the shelter. I arrived at the shelter before noon and walked through the kennels there. They were full of innocent souls and I knew most of them wouldn’t make it out, alive. This shelter is known for having one of the highest kill percentages in the state. I then went and filled out the necessary paperwork to rescue the female and her puppies. An ACO was sent to get the female and her puppies from ISO. I waited outside near my van. I saw the ACO as he came through the doors carrying a small scruffy, thin and terrified dog under his arm half kind of balancing her on his hip. I immediately took her from him, cradled her in my arms and we walked to my van. As I was getting her settled into the crate, the ACO starting thanking me and telling me to drive safe on my way home. After hearing this I told him that I was rescuing her five newborn puppies also. He said that her puppies weren’t available. I assured him that he was mistaken, as I confirmed with the shelter the day before that I would be rescuing all six. He repeated that the puppies weren’t available. I could see I wasn’t going to learn anything from him so I went to talk with Maggie who is the Volunteer Coordinator whom I had become friends with when I had volunteered at the shelter a few years prior. After an emotional conversation with Maggie, she said she would try and find out about the puppies. While waiting for Maggie I sat in my van holding the scared little female. Crying and telling her that her and her puppies would be a family again shortly. It was during this time that I decided to name her Tess. Maggie tapped on my window, and I put Tess back in the crate and stepped out of my van. Maggie told me that the puppies were put to death shortly after they received confirmation that I was willing to rescue all six. I pleaded with Maggie for the reason why the shelter would do such a horrific thing. Maggie was very apologetic and I knew that she had no say in what the shelter did or didn’t do with the animals at the shelter. I thanked Maggie and she gave me a hug and I got back in my van and held Tess again trying to tell her that things were going to be alright. But the shelter killing those puppies knowing that a rescue would be there the next day will never be right in my book. I cried off and on during the long drive home. I made a promise to Tess on our way home that she would be staying with me from now on and that no one would ever be cruel to her or neglect her ever again.