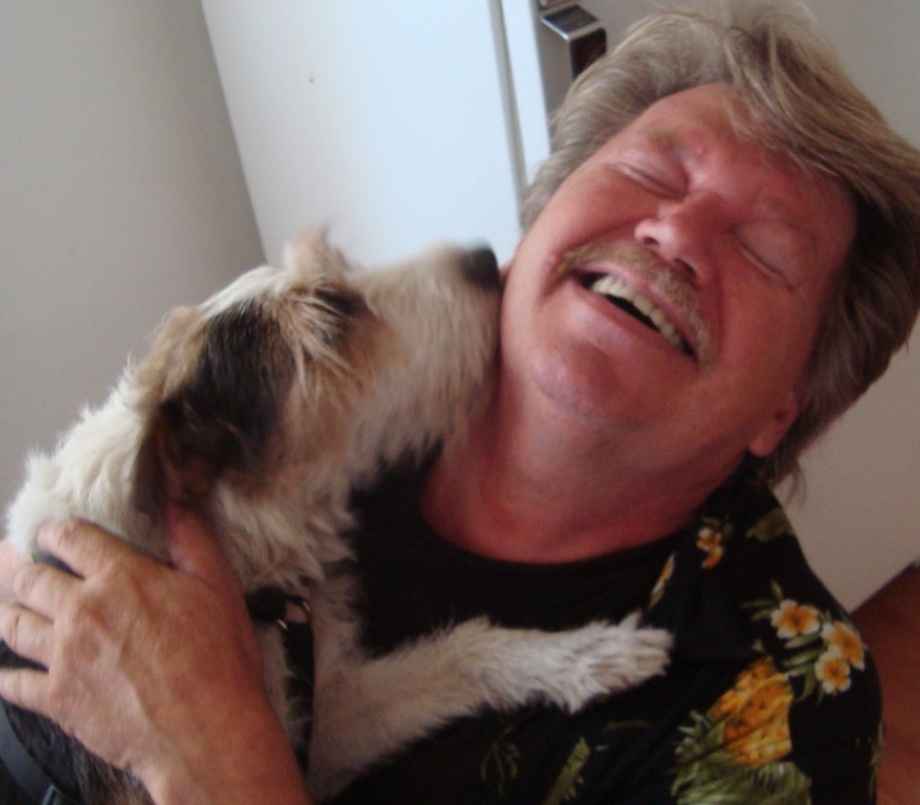 Known as GUNNER by those who love and admire him

Known as “GUNNER” to those who love and admire him, is a no nonsense type of Jack Russell that knows the sport of Flyball very well, and takes his job seriously. Gunner is capable of running any position in the team line up. He most often is put in the anchor position. The anchor position fits a dog that loves to race and has the speed to beat the other team’s dog in their lane.

Gunner has played Flyball for nine of his ten years of life starting in January 2004. Throughout his career Gunner has earned several titles from the North American Flyball Association (NAFA) and the United Flyball League International (U-fli). His most recent award was from NAFA and is the Iron Dog title. The Iron Dog title is awarded to dogs