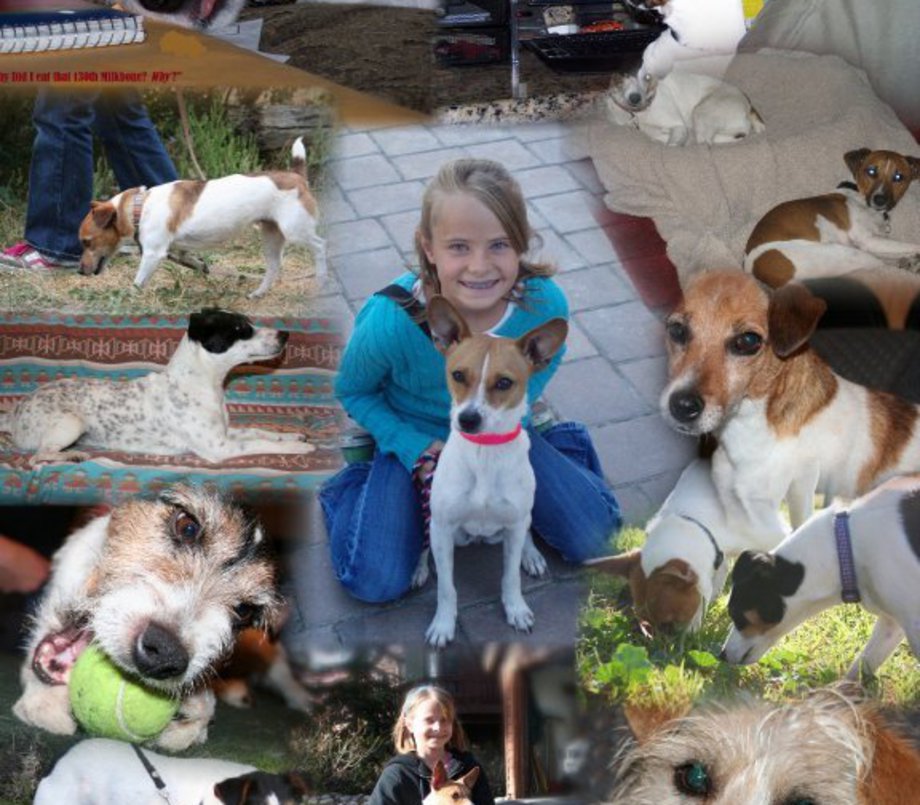 CINCH is loved by some, and admired by many

Seaview Pluto aka CINCH is an Owner Surrender to my rescue program in February 2010 when he was five years old. He had no formal training and had rarely been away from the place where he was born.   He was the runt of his litter so the breeder named him “Pluto” after the smallest planet in the universe. I think he is the total definition of cute. Cinch is recorded with the Jack Russell Terrier Club of America (JRTCA) and has an impressive pedigree. After some training and a lot of work on his socialization skills, I took him to compete in his first JRTCA sanctioned terrier trial just eight months later.

This is where his pedigree showed itself. He is very focused and gets, “down to business” when he is inside the small, dark tunnels in the Go To Ground and Super Earth divisions. He is very vocal and tenacious when working the prey at the end of the tunnels. To see a copy of Cich’s pedigree click here.

It’s almost a given that all Terriers bark when working their prey. Joe Shapiro was the Super Earth judge at a trial where Cinch was competing. When Cinch started working his prey, Joe asked, “Did you hear that”? (referring to Cinch’s unique sound he makes when he is working).  He said your dog just said, “I want a rat!” . I had never heard Cinch sound like that before.  The more we listened to him work, it really did sound like “I want a rat”. Since then, when we see each other at a trial he often asks me if I brought my talking dog?

Cinch has earned both the Trial and Super Earth Certificates from the JRTCA. Cinch has multiple class wins in both the Go To Ground and Super Earth divisions. Recently I moved him into the championship classes where he has competed very successfully. With Cinch’s work ethic, I’m confident he will be earning championships real soon.

Cinch has made the adjustment from kennel dog to being a member of my family without any problem. Unless you think sleeping above my head on my pillows a problem….. I don’t. I love my Little Buddy Cinch!