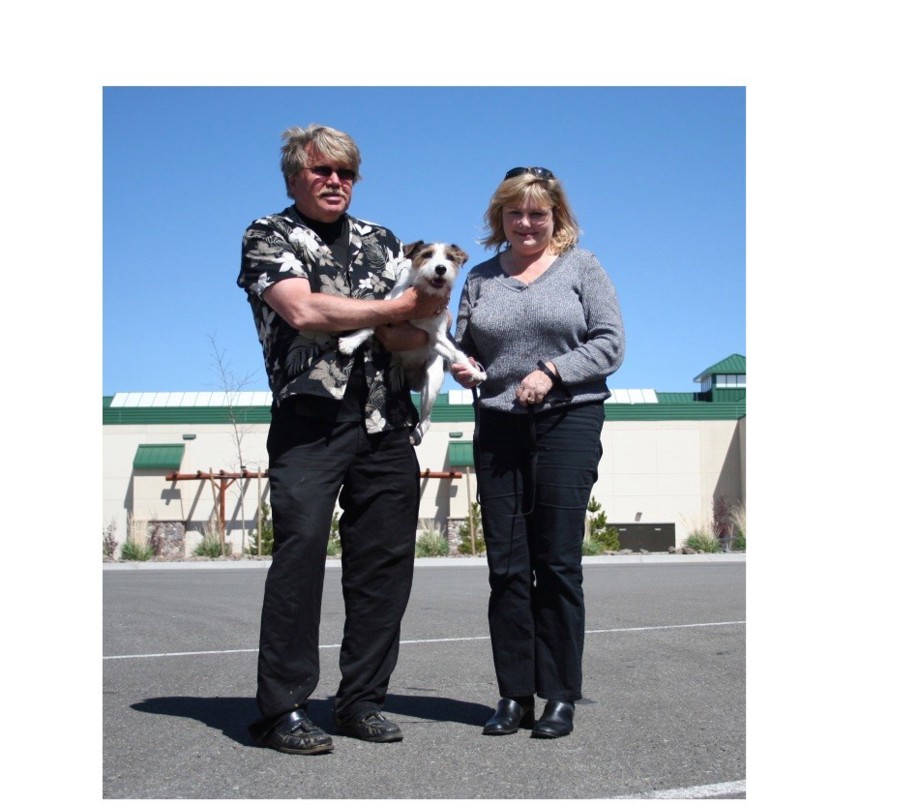 Those who know and love her, call her SMILEY

Smiley came into my rescue program in the fall of 2010 as an Owner Surrender, when she was 4 years old. She is registered with the Jack Russell Terrier Club of America and a copy of her pedigree can be found here. It didn’t take long for her to make herself at home and into my heart. I knew shortly thereafter that Smiley was here to stay and join my family.

Smiley is a spitfire and is always doing Naughty Terrier things. Nothing bad, and always entertaining. Smiley is registered with the Jack Russell Terrier Club of America (JRTCA) and you can find her pedigree here. Smiley competes in the Racing Division at sanctioned Terrier Trials. In 2011 she began competing in the Go To Ground and Super Earth Divisions.

The Naughty Terrier works in her favor when it comes to navigating through the small dark Go To Ground tunnels and making it past the various obstacles that are found in the small dark Super Earth Tunnels. Between the Naughty Terrier in her and the speed she has on the racetrack produces a combination that is definitely a force to be reckoned with. Smiley has earned the Trial and Super Earth Certificates issued by the JRTCA.

This summer I began training Smiley to play flyball. At eleven and a half inches, plus her speed, and her ability to learn new tasks quickly, I’m confident she will be an asset to my flyball team as Height dog before too long.

Smiley has qualified for the prestigious Pro Plan Incredible Dog Challenge (PPIDC) each year since 2011. Although she has never won this televised event she has proven she can hold her own when faced with the challenge of racing with bigger dogs (often males). In 2012, I had the honor of holding Smiley on the winner’s podium as she was presented the medal, and bragging rights for placing second overall in the Jack Russell Hurdle Racing. To watch a video of the event click here.

I’m thankful that Smiley has joined my family and I look forward to all the comical things we will share together in the future.

Champion Under Adult Racing Terror in the Pines V