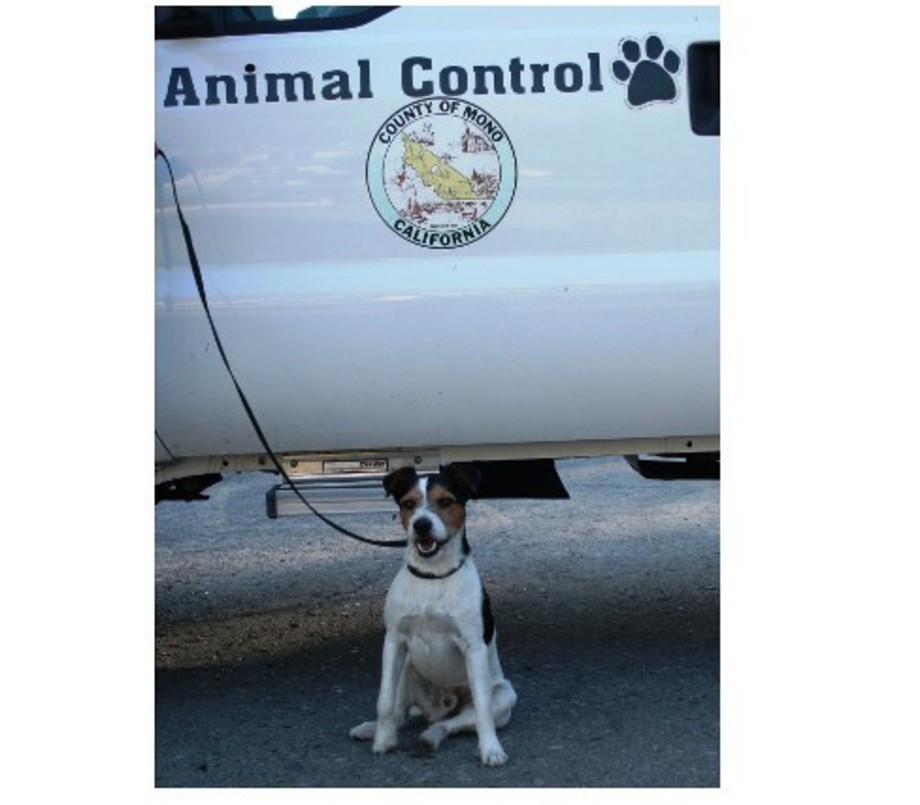 Known as ZEPHYR by those who love him

If you look closely you will see the image of Mickey Mouse in his tan markings over his back. I toyed with the thought of naming him Mickey. I have liked the name ZEPHYR since I was a teenager and decided on naming him Zephyr. I came up with the name “Batteries Not Included” because he isn’t “wound up tight” like some dogs can be. He has a very laid back personality. Zephyr has been with me since I started my rescue program, and I am grateful to him for tolerating all of the rescued dogs that have come through my program.

Zephyr has been playing Flyball since 2007 and currently is on Tailspins Flyball Racing Team. He may not be the fastest dog on the team but he enjoys the game and often is called Mr. Consistent by some of his teammates. He has earned the following titles from the North Amerian Flyball Association (NAFA): FDX, FD, FDCH, FDCH-S, FDCH-G, and FD, earning a total of a total of 9,569 points.

Since 2013 Zephyr has begun competing in flyball tournaments sanctioned by the United Flyball League International (U-fli) earning a total of 510 points and the following titles TF, & TFI

5 bonus points are awarded to the winning dogs in each heat. 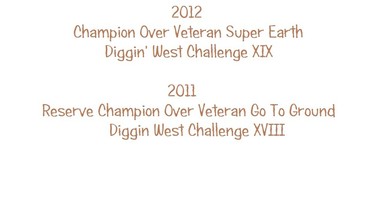